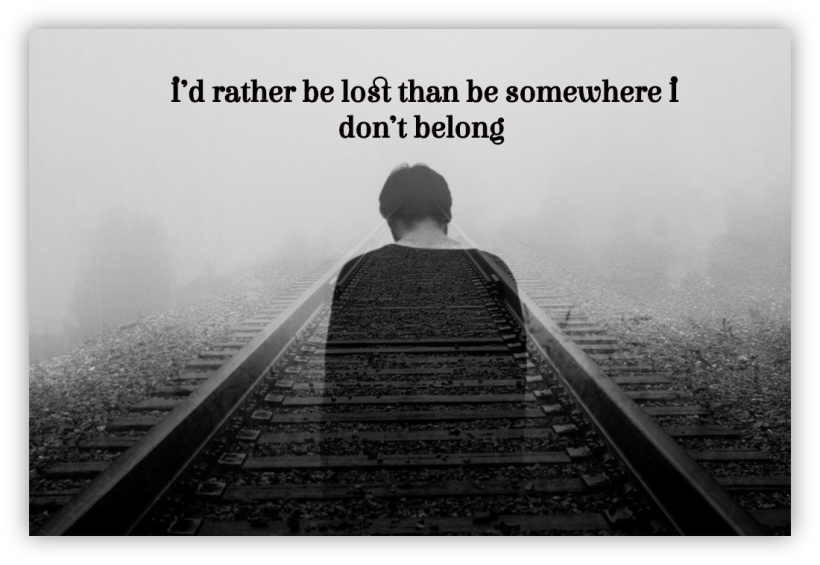 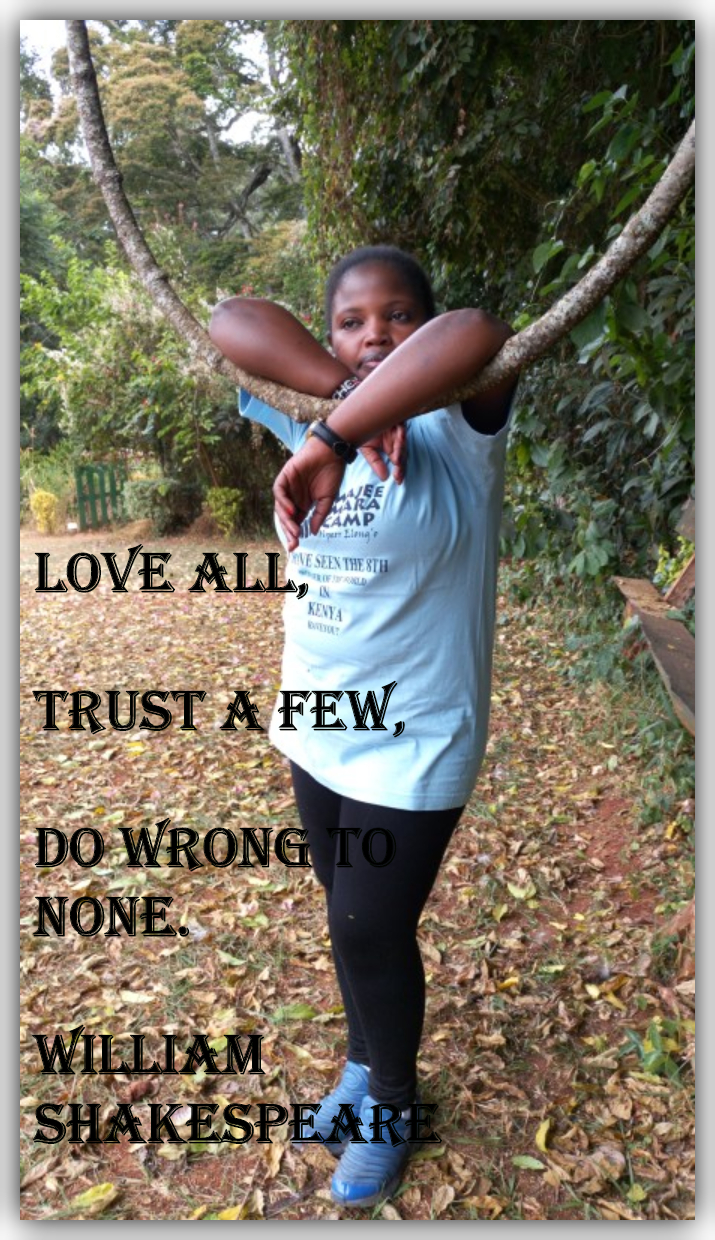 As I was having a conversation with one of my friends during those lazy weekends. His friend joined us and I unknowingly zoomed out. I slowed down contributing to the talk. And shortly afterwards, I excused myself.

After several months, we were in the same situation. But with a different stranger. The cycle repeated itself. Then he pointed out about it. He had observed me for some time and noticed. I rarely like most people at the first sight or even few days.
That’s when I decided to confirm his observation. Since personally I had not really notice it. Am not very outspoken to strangers face to face. And it was true. I take time to like someone or be free with them.
Sometimes it may come out as if i hate or dislike someone. But that’s not the case. I just take time to get to know someone. Before I can actually get free with them.
I wouldn’t want to say something or joke about something  or even point out about something. Which will be misunderstood or used in a wrong way while referring to that chat.

One time while I was still in campus. We were just chatting about random topics. Then a topic about roles of females in the community came up. To be specific, role of a wife.

The feminism and love for gender equality in me could not allow me stay calm ,as they tried to imply that wives were meant to be in kitchens cooking and taking care of the babies, and their husbands. Some even went ahead to say arranged marriage is the solution to the many broken homes.
Each side of the conversation gave their opinion and what we each thought will work best for a good home. This was not my problem. My problem was aftermath.
Most of the people in that chat started avoiding me and labeling me. Apparently they were all from a community that believes women have no say in the society. So they thought I was disrespectful. They didn’t have to say it on my face, their actions spoke louder.
My problem was not how they treated me or stomached my opinions. But from where they came from. I think they were yet to open up and embrace what I told them. They were brought up believing what they aired during the chat. And were yet to transform and join the rest of the world.
We are told if you go to Rome, you better do as Romans do. Had I considered they came from and their beliefs. I would have presented my argument gently. No one love change or their ego bruised.
That’s where I learnt the importance of patience. I take my sweet time to get free with anyone. Give myself time to learn and try to have an idea on where they come from. And what are their believes.

As much as you may disagree with someone on something, you have to respect each other’s opinion.

“It doesn’t matter where you came from. All that matters is where you are going.” 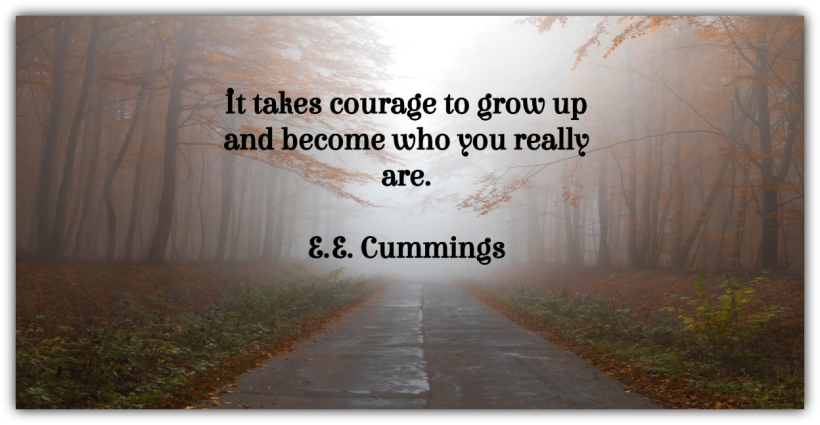 “Think big and don’t listen to people who tell you it can’t be done. Life’s too short to think small.”

– An Awesome Quote by Tim Ferriss

“You can develop any habit or thought or behavior that you consider desirable or necessary.”
-Brian Tracy

“We become what we think about.”
–Earl Nightingale

Nature is the most precious gift with its wonders never seizing and always refreshing.
It literally fuel our survival on this plant.
The word nature is derived from the Latin word natura, or “essential qualities, innate disposition”, and in ancient times, literally meant “birth”
Within the various uses of the word today, “nature” often refers to geology and wildlife.
It is often taken to mean the “natural environment” or wilderness–wild animals, rocks, forest, and in general those things that have not been substantially altered by human intervention, or which persist despite human intervention.
I love nature and conserving it is one of my mission.
Stay with me and together lets contribute towards conservation of the nature and species survival for the future generations.