It was her birthday and everyone was showering her inbox with sweet birthday wishes. Thanks to technology, it keeps us updated on such events and promotes warmth during such events. You don’t have to memorize the dates or mark the dates, google will do it for you. One of the advantages of being homo sapiens sapiens sapiens. In the midst of the many beautiful birthday wishes was one from a guy who melted her heart.

He pampered her with sweet words and praises, all the girlie stuff that makes them happy. It was one of her happiest birthday. Things seemed to be falling into the right places. Getting gifts from all over and even better, the one.

As much as she tried to be careful not to fall in love so easily with this guy, she couldn’t help. He was too nice and “complete”. Do you know that bucket list we all have for the one, yeah that one. He had everything in it. How could this be?

Was it luck, fate, curse, bad omen or accident?

She decided to risk it and allowed herself to have fun and try the deep waters. After all, what was there to lose anyway. She was happy and the relationship seemed to be doing okey.

Chats turned to calls and calls turned to visits. It was done. She had promised herself not to fall in love but here she was hopeless and defense less to this guy’s “love”. She tried to resist for some time but the guy’s charm was irresistible.

Days turned to weeks, weeks to months and eventually months turned to years. Like any other relationship, theirs too had problems. Like everyone else they tried to make it work.

Then out of blues something happened. A truth that was not supposed to come out, did and in a very bad way.

She was not the only one, they were several of them and guess what? They all knew each other in a way. They all crossed each other paths on their daily activities, used the same road, blah blah….. But what they didn’t know is that they also shared the guy 👦.

I see that look you are giving me now. Yes I too had that look as she spoke, I looked at her and was like, are you sure of what you are saying. How could that even be possible? Jeez this guy is something else. 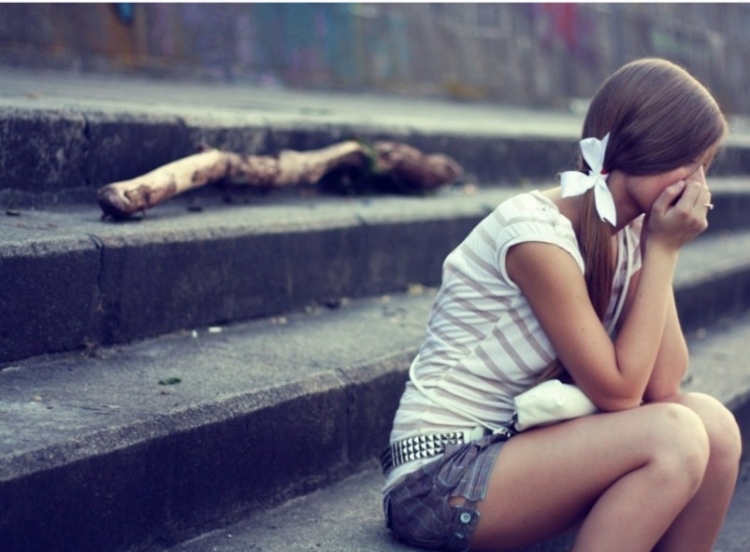 Article Writer and Blogger I am blogger , proof reader, writer and copy writer with a Bachelor degree and three years of experience. I write easy to read articles with excellent English and zero grammatical error. Articles that are creative and deliver the inteneded message . I do intense research while writing the articles. I always deliver my work on time and adhere to the timelines given. Always online hence able to start working on your piece as soon as your hire me. I work in real time. Nature Conservationist Passionate about nature conservation education and awareness. I believe that our existence depends on the mother nature. I am also have skills in researching and have managed to publish my own article on the effects of the exotic plants species on the indigenous plants in the Arid lands of Kenya. View more posts

27 thoughts on “She thought she was the only one…”

This site uses Akismet to reduce spam. Learn how your comment data is processed.